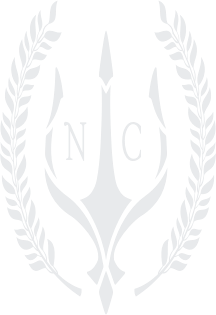 Welcome Back Member Login
Not A Member? Request Information

It all started with a little-known, but extraordinary man named James Horton, who served briefly on Robert E. Lee's staff as captain of engineers during the Civil War. James Horton and his brother-in-law, John Eugene DeVigny, were the early developers whose plan for a hunting club for these wealthy northerners hatched into the most exclusive social club on the West Coast.

Between 1879 and 1885, the two men worked on acquiring ownership of the ocean front and convincing investors of the merits of the idea. Horton lived in New York and, having connections to members of such institutions as the Union Club, the so-called “mother of clubs,” he carefully built the membership and early foundations for the Club. After DeVignon purchased the island, he sold it to the newly incorporated Club at Neptune Cove and its original 53 members/investors, among whom were Marshall Field, Henry Hyde, J.P. Morgan, Joseph Pulitzer and William K. Vanderbilt.

The Club at Neptune Cove is now in the distinguished company of the top 5 private clubs in the world.